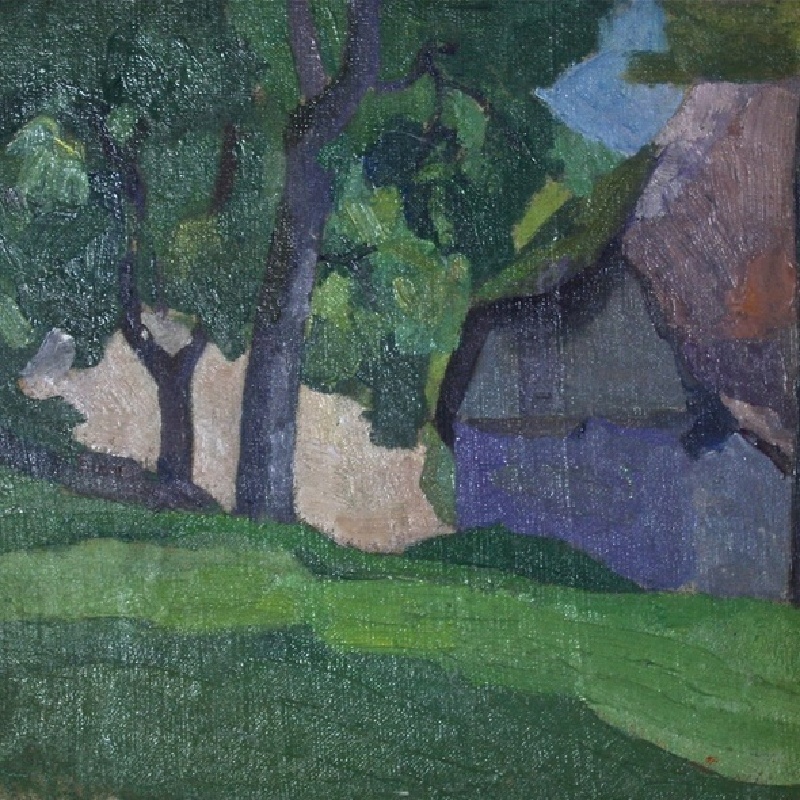 From 16th to 19th February we will be exhibiting at London's 20/21 International Art Fair. This will be taking place at the Royal College of Art, in Kensington Gore, and will be opened by Jeffrey Archer.

Now in its sixth year, the fair is becoming increasingly popular for its broad display of 20th-century British art. The fair features modern and contemporary art from galleries throughout the UK and a number of dealers specialising in international art, including from China, India and Russia.