'From the Gallery to the Room' at Sibyl Colefax & John Fowler 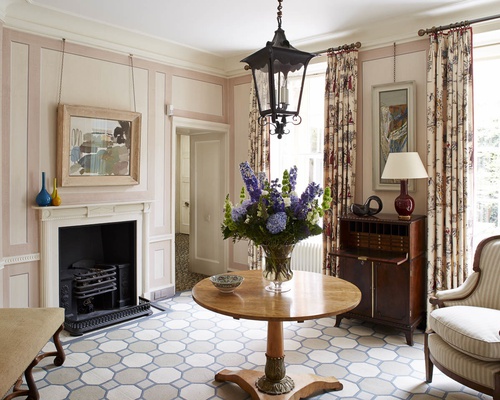 Our recent exhibition, From the Gallery to the Room, at Sibyl Colefax & John Fowler's iconic Brook Street showroom was much admired. We collaborated with the highly respected interior decorating team to stage an exhibition of Modern British and contemporary paintings, prints, ceramics and sculpture in a design scheme.