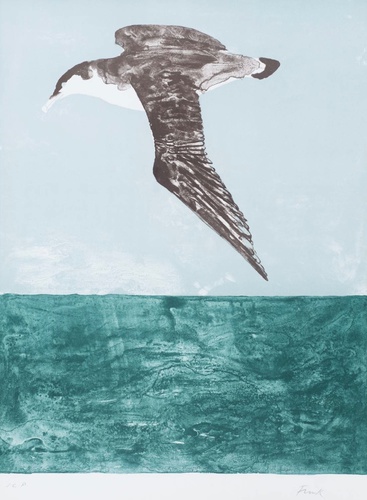 Our first exhibition open weekend took place from 26th to 28th November and, we are happy to say, was extremely well received. The exhibition, which continued until 22nd December, was our first major event since the gallery opened in October.

The show was in two parts and served as a useful introduction to the range of work we present. The main gallery featured classic Modern British paintings, prints and sculpture from established 20th-century artists. For those with smaller budgets, the upstairs galleries featured a variety of lesser known Modern British artists and contemporary works.