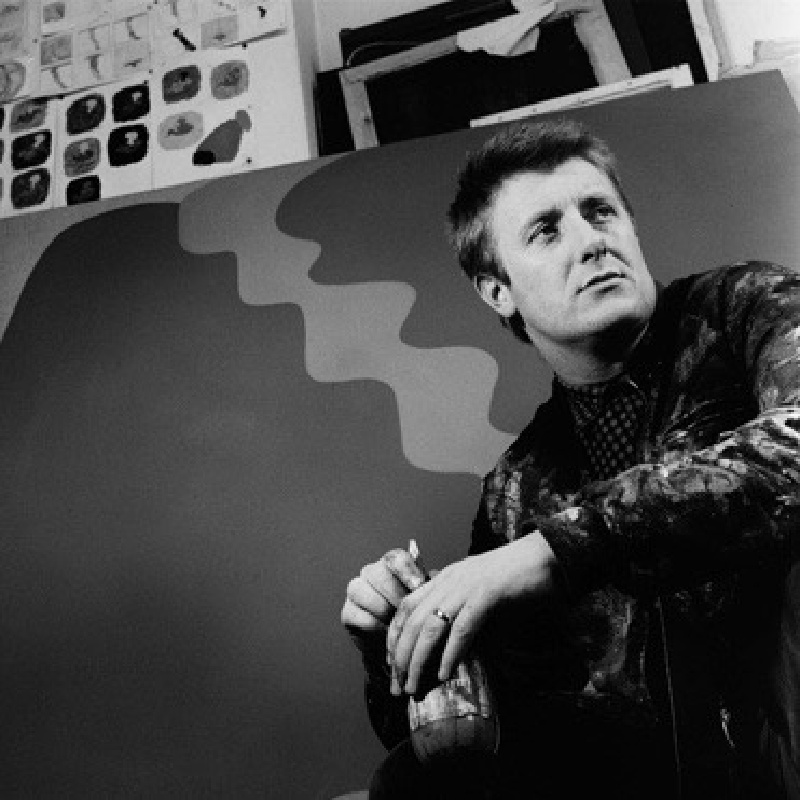 John Hoyland was a London-based British artist and one of the country's leading abstract painters.

Hoyland's first solo exhibition was held at the Marlborough New London Gallery in 1964 and he had a solo show at the Whitechapel Art Gallery in 1967. In the 1960s, Hoyland's work was characterized by simple shapes, high-key colours and a flat picture surface. In the 1970s his paintings became more textured. He exhibited at the Waddington Galleries, London throughout the 1970s and 1980s. During the 1960s and 1970s, he showed his paintings in New York City with the Robert Elkon Gallery and the André Emmerich Gallery. His paintings are closely aligned with Post-Painterly Abstraction, Colour Field painting, and Lyrical Abstraction. Hoyland disliked the "abstract" painter label and described himself as "a painter".

His works are held in many public and private collections including the Tate and Deutsche Bank. In September 2010, Hoyland and five other British artists including Howard Hodgkin, John Walker, Ian Stephenson, Patrick Caulfield and R.B. Kitaj were included in an exhibition entitled 'The Independent Eye: Contemporary British Art From the Collection of Samuel and Gabrielle Lurie', at the Yale Center for British Art.