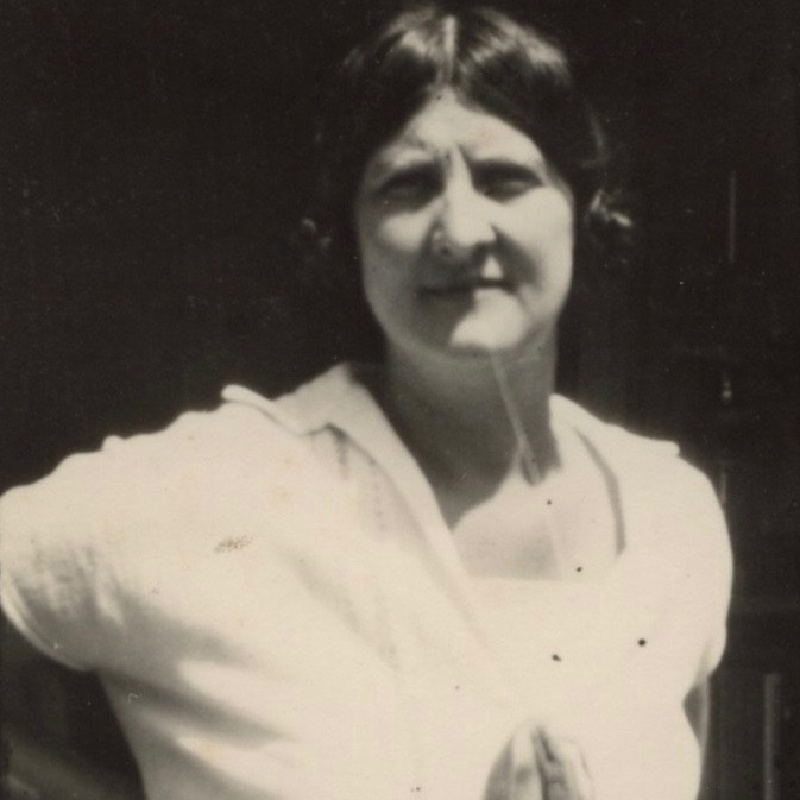 Born in Bordeaux, Mildred was the third and youngest child of Manley Forbes Bendall, a successful English merchant, and Marie-Blanche-Elisabeth née Chrisman. Bendall trained as a painter at the atelier of fashionable painter Félix Carme (1910-14) and she soon found success, with her work 'Coin de Salon Bordelais' winning the first prize in the Peinture au Palmarès de l'Union Féminine de Bordeaux in 1914 and a acquisition by the Musée des Beaux-Arts in 1919. Bendall's early paintings are reminiscent of the Chardinesque style of her tutor and show the skill in drawing and composition which later earned her the respect of Henri Matisse and Albert Marquet.

In 1920, Bendall was admitted to the Salon des Artistes Français in Paris, and by 1927 she had permanently relocated to the city. However, it was her time at the Académie de la Grande Chaumière, Montparnasse - where the painters of the Ecole de Paris spent their time - that most transformed her style. In particular, her friendship with Matisse most obviously left its mark. After becoming close, she adopted to great effect his Fauvist ideas on colour as the building blocks for form. Although Bendall never married, the son of Henri, Jean-Gérard Matisse, did propose to her.

Under Henri's guidance, Bendall became an active force in the avant-garde artistic circles of Bordeaux and helped to build real relationships between the provincial capital and Paris. In 1928, she helped to found the Artistes Indépendants Bordelais, a movement against traditional Academism. Bendall persuaded the great artists of the time such as Bonnard, Braque, Utrillo, Matisse, and Picasso to submit paintings to the group's yearly exhibitions. In 1929, Bendall was also a founding member of Le Studio, a free and loosely-grouped academy who were the first to provide life-drawing classes in Bordeaux.

Following the Second World War, and until her death in 1977, Bendall remained true to expressive colour and strong compositions. Her unique blend of Fauvism and Expressionism conveys her individual enjoyment of nature, strong yet tender, with a sumptuous modern technique. Her achievements were rewarded with a retrospective in 1951 and a second acquisition by Musée d'Art Moderne in 1954.