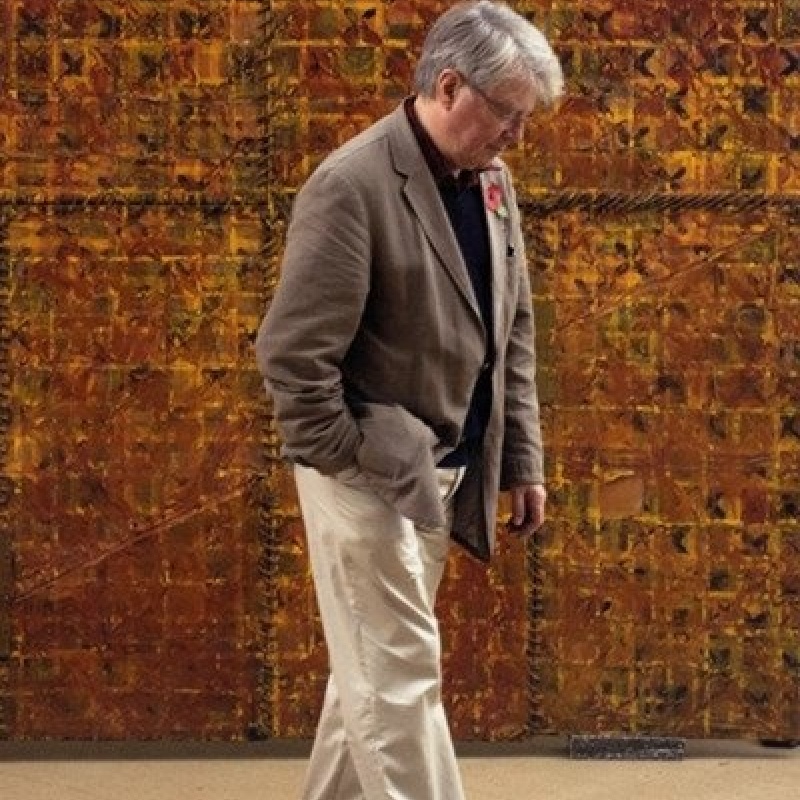 Buckley was born in Leicester. He studied Fine Art under Richard Hamilton at Kings College, Durham University (1962-1967), where he was involved in the reconstruction of Marcel Duchamp's "Large Glass", and then at the University of Reading (1967-1979) under Terry Frost and Claude Rodgers.

A group of notable commissions in the early 1970s, from clients including Leith's Restaurant, gave Buckley a strong start to his career. These were followed by a solo exhibtion in Milan in 1973 and another at Kettle's Yard the following year. Solo shows were subsequently held at the Museum of Modern Art, Oxford (1975), Waddington Galleries (1976), Arnolfini Gallery, Bristol (1977), and Arts Council of Northern Ireland (1985) among many others.

His teaching career began at Canterbury College of Art (1969-70), before heading to Leeds, The Royal College of Art, and nine years at the Chelsea School of Art (1971-80). He was Artist in Residence at Kings College, Cambridge from 1972-74. In 1994, Buckley was appointed Professor of Fine Art at the University of Reading and Professor Emeritus in 2009. A monograph on Buckley was published in 1989, written by Marco Livingstone. His work has been compared to that of Richard Smith.