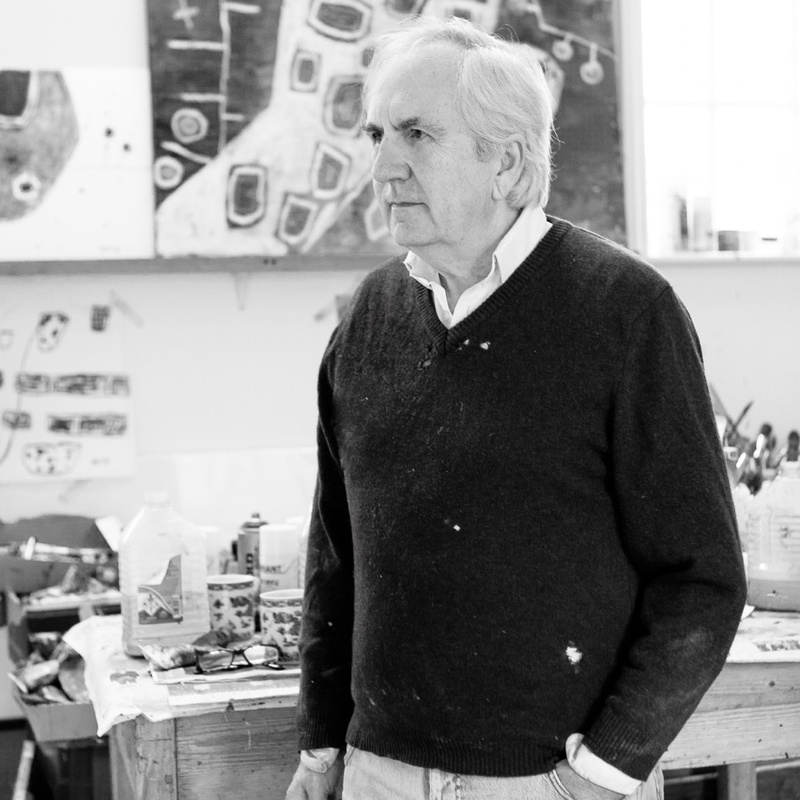 Michael Vaughan was born in London in 1948. He started painting at school under the guidance of the sculptor John Bunting. Later, while studying History at Oxford, he spent considerable time attending classes at the Ruskin School of Art. He continued with his art practice, studying at the RA and at Morley College with Maggi Hambling whilst creating Vaughan Designs (an internationally renowned lighting business) with his wife Lucy.

He worked as creative director there until 2013 when he decided to finally dedicate himself full time to painting.

Vaughan's first solo exhibition was in 2015 at Jonathan Clark Fine Art.  In the summer of 2018, he exhibited at Rosenberg & Co in New York as part of their group show 'Five Contemporary Artists' and has subsequently had solo shows in London.