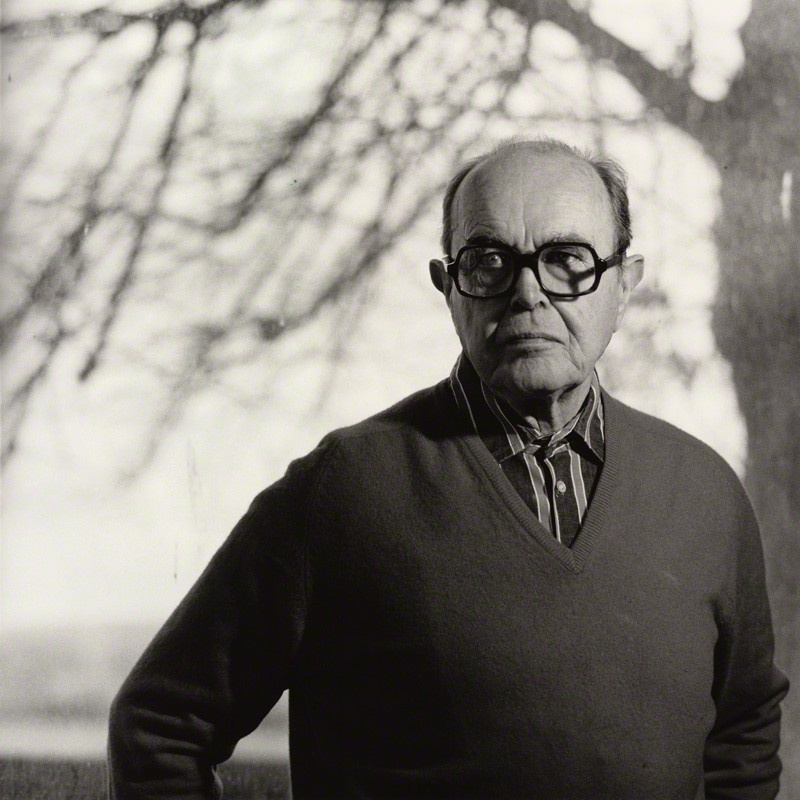 Michael Rothenstein was born in 1908 in London, the younger son of Sir William Rothenstein. He was a designer, painter, maker of reliefs and lithographer. He studied at the Chelsea Polytechnic and at the Central School from 1924. His first solo exhibition was held in 1938 at the Matthiesen Gallery, and the following year he began working for the Pilgrim Trust under the 'Recording Britain' Scheme. He decorated schools in Wribbenhall, Bewdley and Eltham. He lived in Essex, in Great Bardfield, where he founded his graphic workshop in 1954. He was awarded first prize in the Giles Bequest Competition for colour woodcuts and linocuts that same year and again in 1956. Rothenstein spent a period of time teaching print making at Camberwell School of Art, and in 1962 became an Art Fellow at Sheffield University. Publications of his include Looking at Paintings, published in 1947, and Linocuts and Woodcuts, 1962. Rothenstein died in 1993.