An article in Country Life magazine highlights the gallery 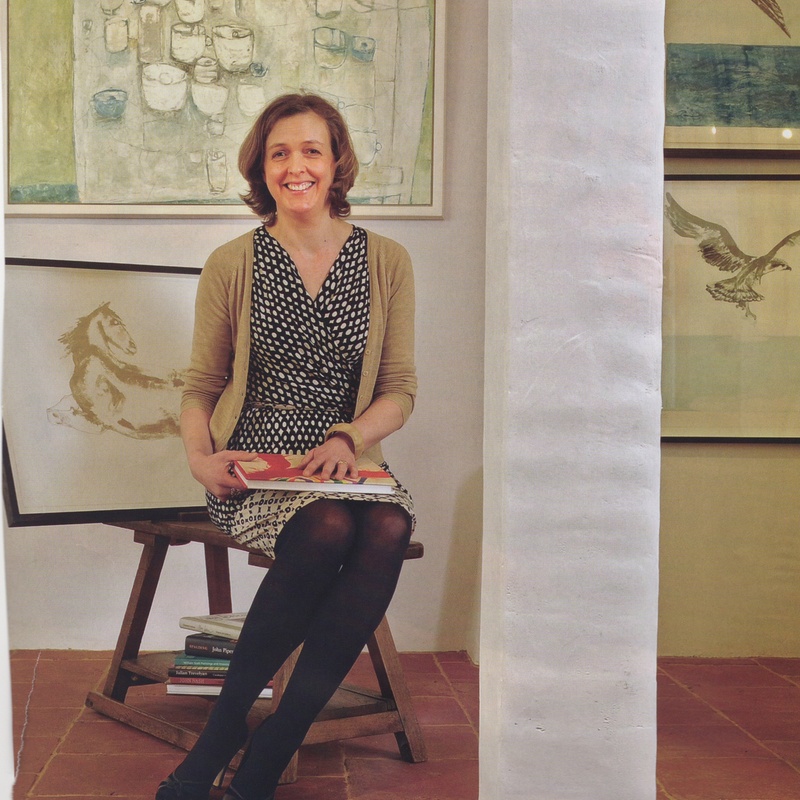 A new generation of specialist art dealers is making its mark, capitalising on lower rents and gaps in the market. Clive Aslet meets the rising stars.

[...] Jenna Burlingham has established herself in the land where she grew up. Kingsclere, the village where with backing, she converted a secondhand bookshop into a gallery last year, may only be small, but this part of the world - North Hampshire - is short of market towns, and buyers from as far as Winchester and London think that it's worth the travelling time to find her. Modern British is the theme, with works from the Newlyn and Euston Road Schools, plus Elisabeth Frink prints, but although works at the top end may cost £20,000-£50,000, she delights in introducing would-be collectors to 'original, unique, serious' pieces, often from local artists that can be had for as little as £200. 'The market is there', she says. 'Fortunately, I know it well, having worked for 16 years at Phillips and then Offer Waterman, so I already had continuity when I opened a premises with my own name over the door. "